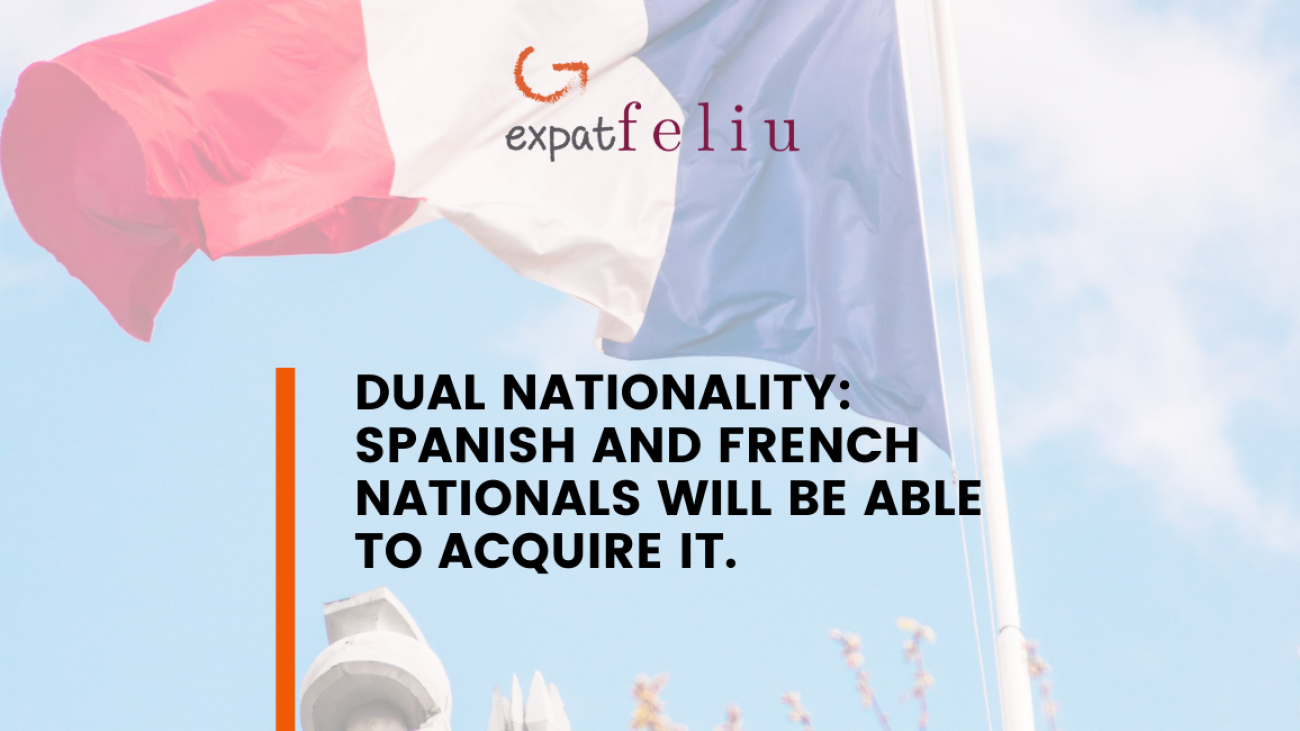 On March 29, 2022, the Nationality Agreement between the Kingdom of Spain and the French Republic was published in the Official State Gazette (BOE). It entered into force on April 1, 2022, and will be fully effective in both legal systems.

1.To whom does the present Nationality Agreement between the Kingdom of Spain and the French Republic apply?

Spanish citizens residing in France and French citizens residing in Spain may acquire the nationality of the country in question without renouncing their citizenship of origin. It should be borne in mind that Art.3 of the aforementioned Agreement reflects its retroactive effects, stipulating that those citizens who have had to renounce their nationality of origin automatically -before the validity of the present Agreement- may avail themselves of their right to recover their nationality of origin from the moment they request it.

2.Will the Hispanic authorities demand requirements different from those ordinarily contemplated for the acquisition of Spanish nationality by residence?

In spite of the exceptionality and great progress of the Kingdom of Spain, with the present Agreement of nationality with the French Republic, it does not mean that the procedure of acquisition of the Spanish nationality is modified or made more flexible as far as its requirements are concerned.

In relation to the above, French citizens residing in Spain must prove a legal, continuous and immediate residence, prior to the application, for a period of not less than 10 years in Spanish territory; among other additional requirements. Likewise, the good civic conduct of the applicant and his or her degree of integration in Spanish society must be justified, as indicated in the Spanish Civil Code.

3.What type of recovery procedure should Spanish citizens residing in France who have had to renounce their nationality of origin follow?

By virtue of the Instruction of March 31, 2022, of the General Directorate of Legal Security and Public Faith, by which the criteria for the application of the nationality agreement between the Kingdom of Spain and the French Republic are agreed upon (hereinafter, Instruction of 31/03/2022); Spaniards whose nationality of origin they have had to renounce due to acquiring French nationality must take into account the following:

As regards the authorities and/or bodies competent for the processing of the recovery of Spanish nationality, in accordance with the Instruction of 31/03/2022, it is worth bearing in mind the Instruction of 16 September 2021, of the Directorate General for Legal Security and Public Faith relating to the DICIREG computer application in the various Civil Registries, on the occasion of the present coexistence of application management procedures present in the competent offices.

4.What do we offer you from Feliu N&I?

At Feliu N&I our immigration consultants will provide you with the necessary advice and support in your immigration procedures, under the confidentiality and agility restrictions that these procedures require.

If you need more information or advice on the subject in question, do not hesitate to contact us and our team specialized in internationalization will advise you and give you more information about the new law of dual nationality between Spain and France.

For more information on this new agreement, please click here from the BOE.