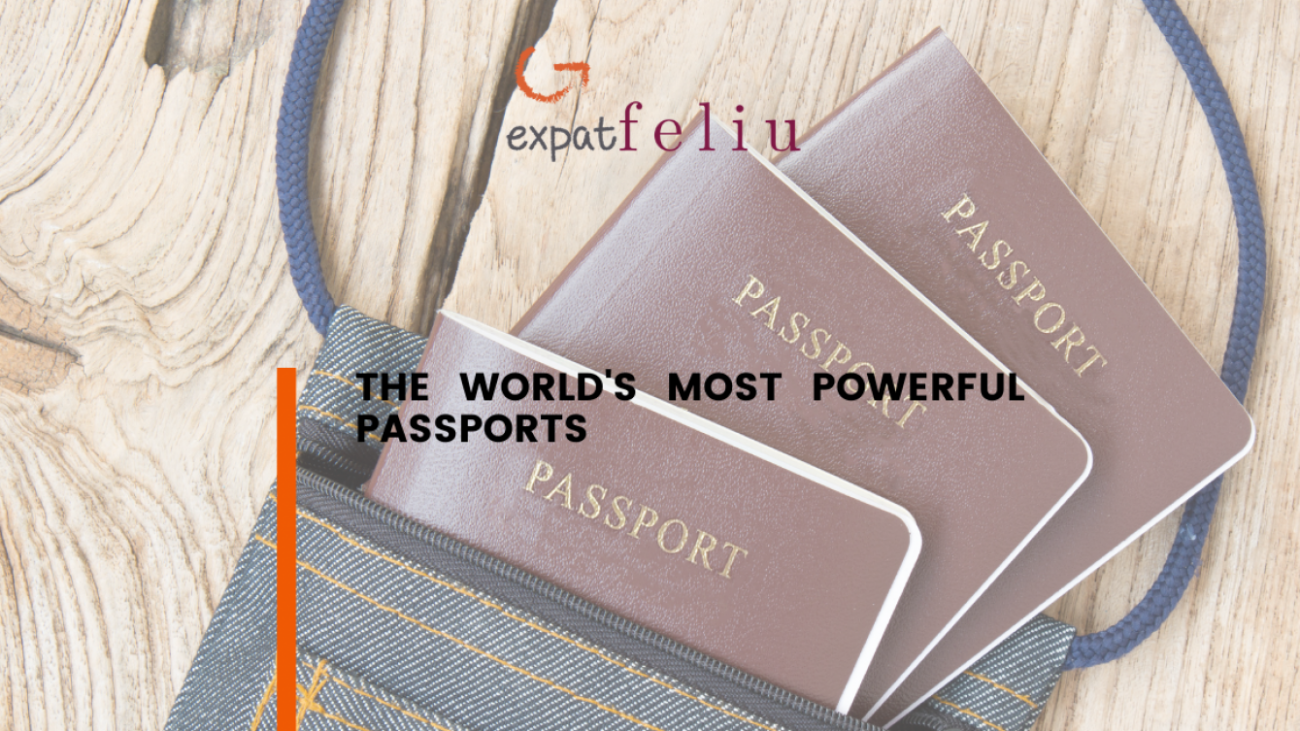 Today, because of the global health crisis, being of one nationality and having passports from one country or another has become a privilege or a curse.

A Japanese passport has the advantage of trouble-free or unrestricted entry to 193 countries, only one more than those of Singapore and South Korea, according to the latest Henley & Partners passport report.

Although at war with Ukraine, Russian travel documents ranked 50th on the list, providing easy access to 119 nations. China ranked 69th with access to 80 countries, India’s passport ranked 87th, and Afghanistan’s passport is the least powerful, as the passport holder can only enter 27 countries.

According to Henley & Partner’s chairman, it will still take time before travel or migration to other countries will be possible with complete freedom, thus inhibiting us from our innate freedom and instinct to move to other countries.

Before the pandemic, exactly in 2017, Asian countries were barely among the top 10 most accepted passports in the world.

The power of European countries has declined globally and Germany is one step behind South Korea in the ranking. The United Kingdom ranks sixth with access to 187 countries.

The United States, meanwhile, is in seventh place with a score of 186 countries, in the top 10 in the ranking of countries with the most travel facilities.

The index, which uses 17 years of data, helps wealthy individuals and governments assess the value of citizenships around the world based on which passports offer the most prolific visa-free or visa-on-arrival access.

Still, given that global travel has yet to fully recover from Covid’s restrictions, the index offers a theorist of the best documents to have as the world emerges from the pandemic.

If you need more information or to know the ranking of your country or directly how to mobilize, don’t hesitate to contact us. Our experts will advise and inform you perfectly.

FELIU N&I, S.L. uses its own (necessary) and third-party cookies to personalise content and ads, provide social media features and analyse traffic. We also share information about your use of the website with our social media, advertising and web analytics partners, who may combine it with other information you have provided to them or that they have collected from your use of their services.

This website uses cookies so that we can provide you with the best possible user experience. Cookie information is stored in your browser and performs functions such as recognising you when you return to our site or helping our team understand which parts of the site you find most interesting and useful.

If you disable this cookie we will not be able to save your preferences. This means that each time you visit this website you will have to enable or disable cookies again.

Please enable strictly necessary cookies first so that we can save your preferences!